The construction on Front St. near exit 5 has finished and the roads are open. Onsite parking for the festival requires a pass that can be purchased at Mirabito gas stations. All others must use the parking at SUNY Broome and ride the free shuttle. 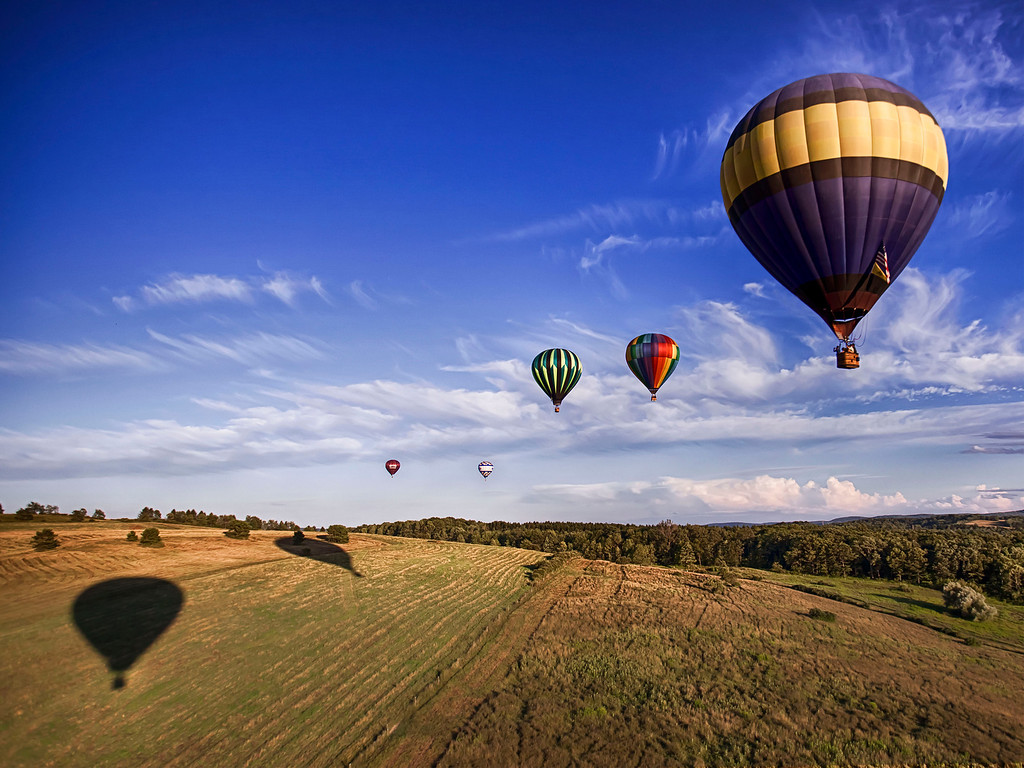 Over the past three decades the Spiedie Fest & Balloon Rally has grown into a full three day event that attracts over 100,000 people from across the country, making it the third largest hot air balloon festival in the U.S.!

Occupying the entirety of Otsiningo Park in Binghamton, NY for an extended weekend, Spiedie Fest & Balloon Rally features live music performances from Top 40 and local artists, two volleyball tournaments, cooking contests, a car show, arts & crafts, lots of delicious food, rides, and all kinds of vendors. There’s something for everyone!

We’re moving back to August!

Last year the festival was held in October due to COVID. This year (2022) we are happy to return to our normal dates of the first weekend in August. The festival starts on Friday, August 5.

No pets, backpacks, coolers, or alcohol of any kind are allowed.

The voice of Foreigner

Founding member of Foreigner, one of the greatest singers in Rock music, Lou Gramm’s unique vocals and hit songs have placed FOREIGNER™, among Billboard’s Top Artists of all time. Their 16 Billboard Top 40 Hit Songs defined an era.

Concert & one day festival pass only $20.

See all three concerts and all three festival days for two people for only $99!

Gary LeVox, along with bandmates Jay DeMarcus and Joe Don Rooney, founded Rascal Flatts in 2000, and they went on to enjoy one of the most successful careers in modern country music. After 20 years as front man, Gary LeVox embarked on a solo chapter.

Concert & one day festival pass only $20.

See all three concerts and all three festival days for two people for only $99!